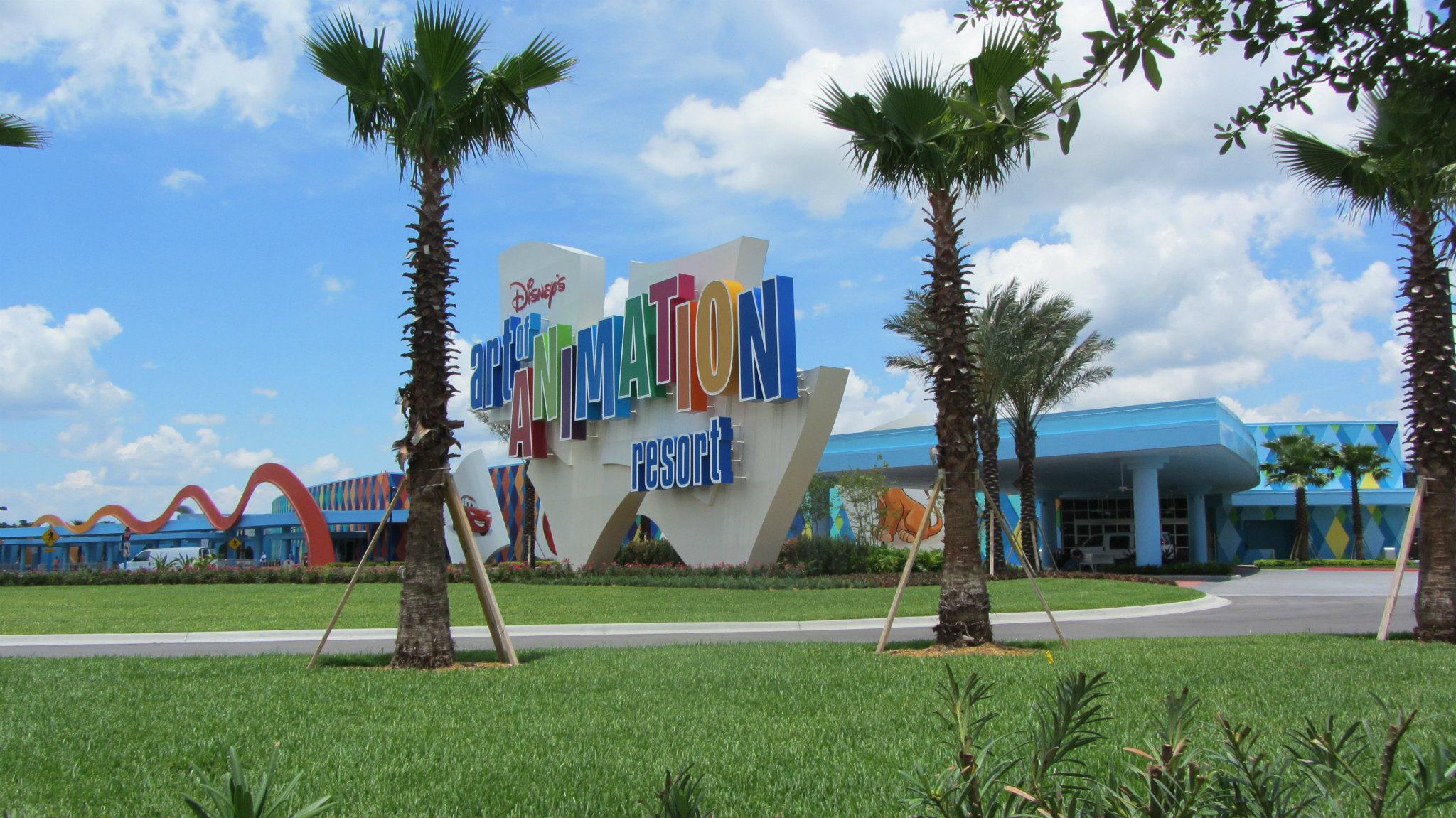 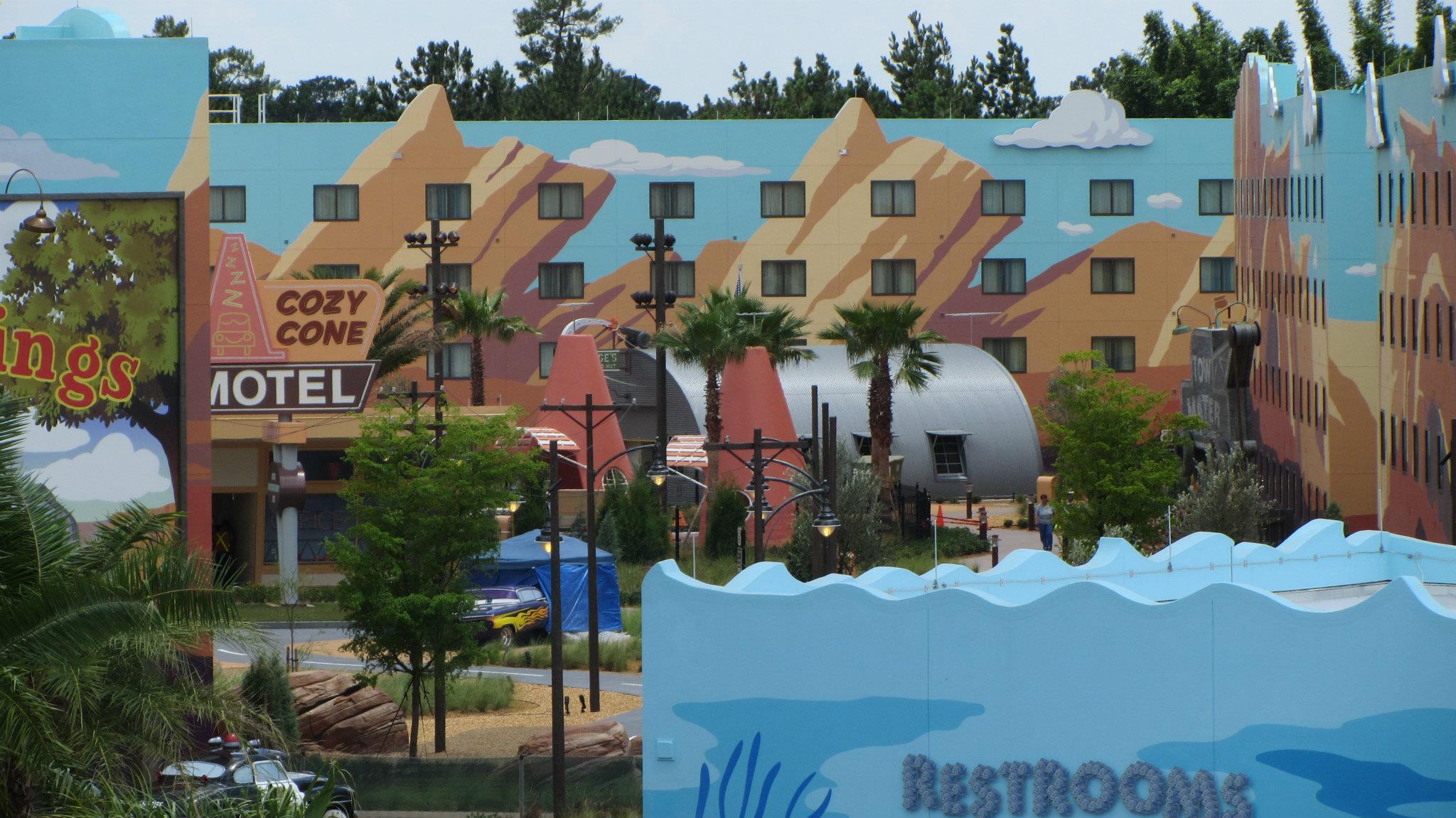 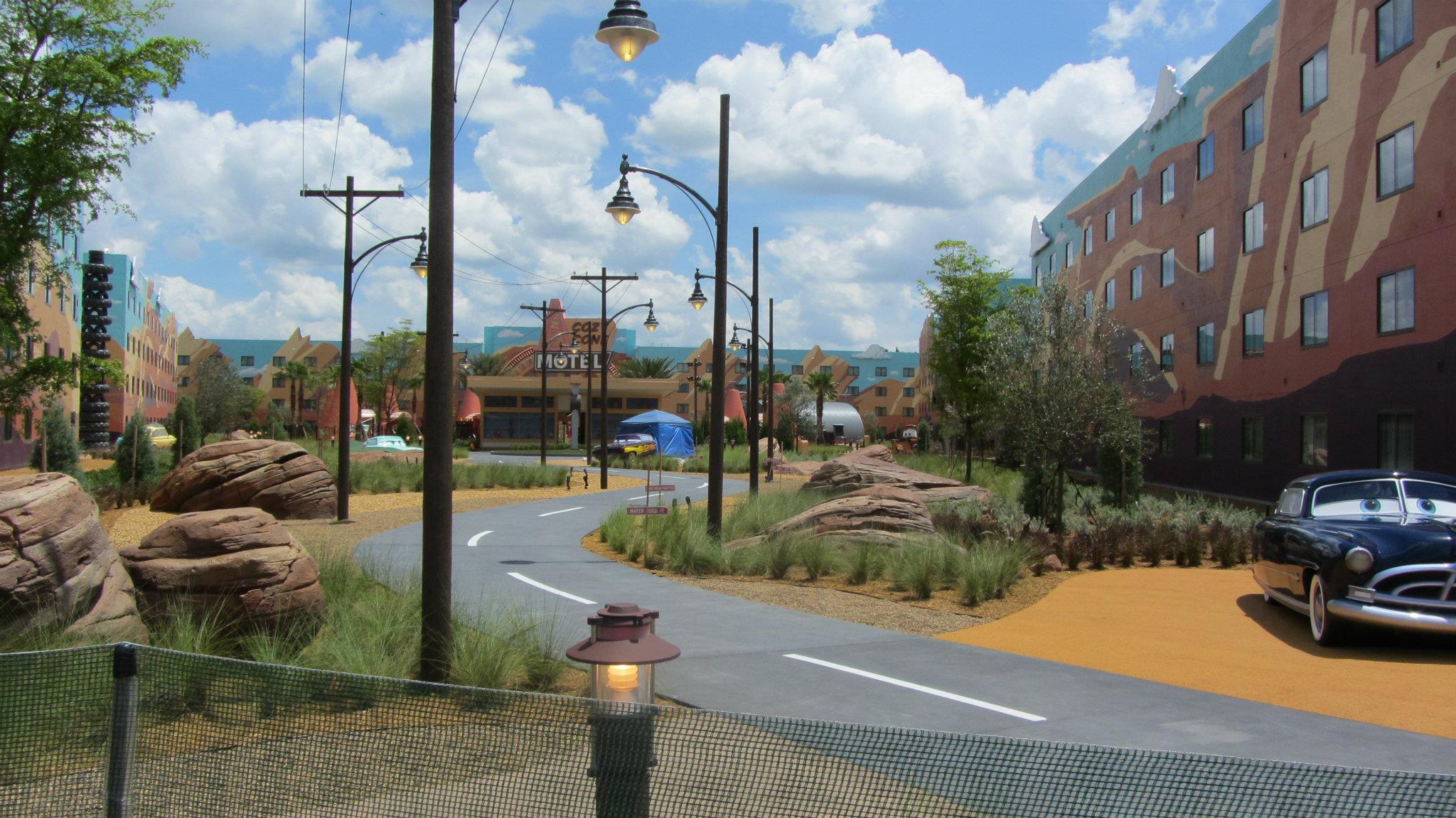 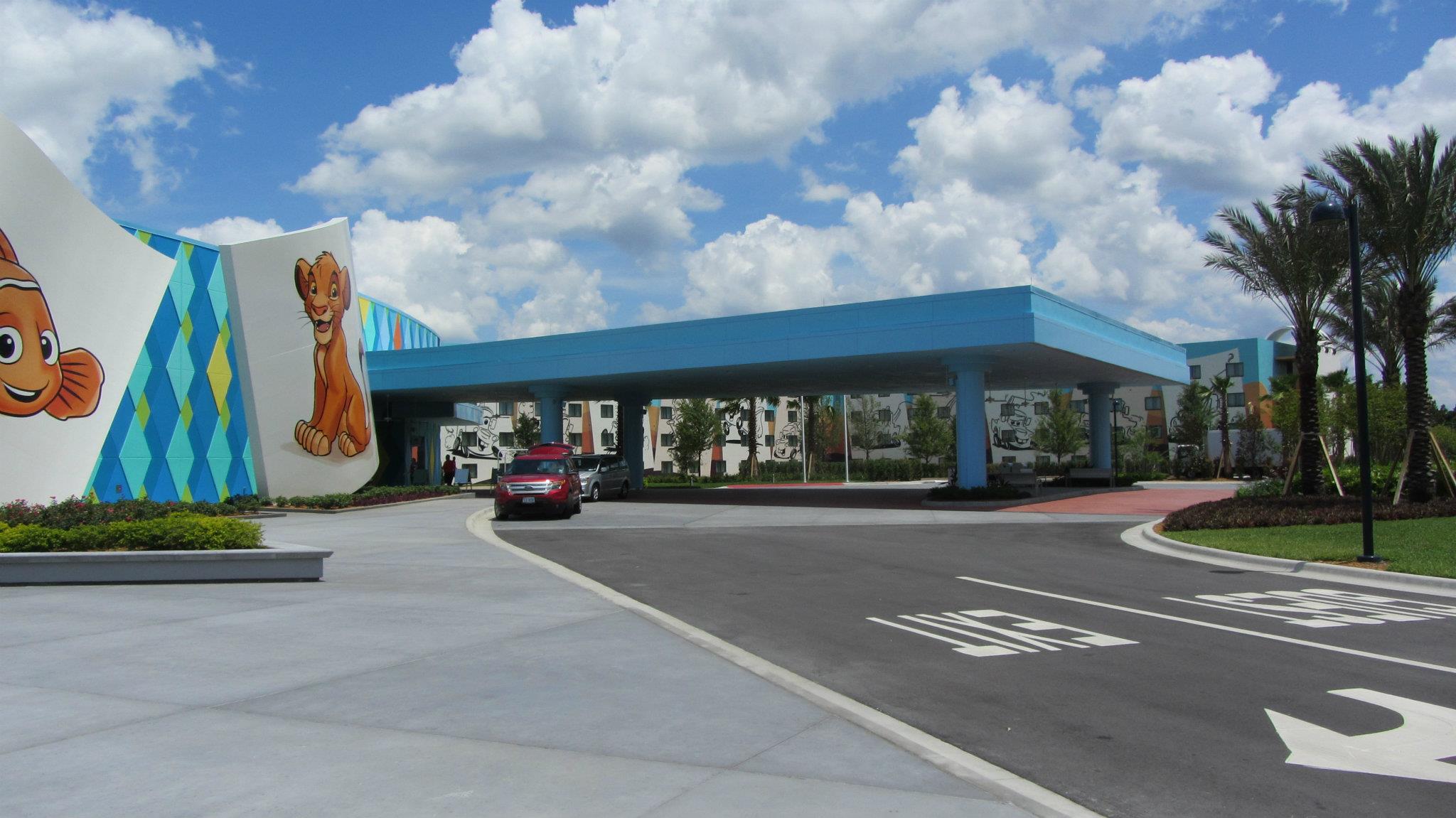 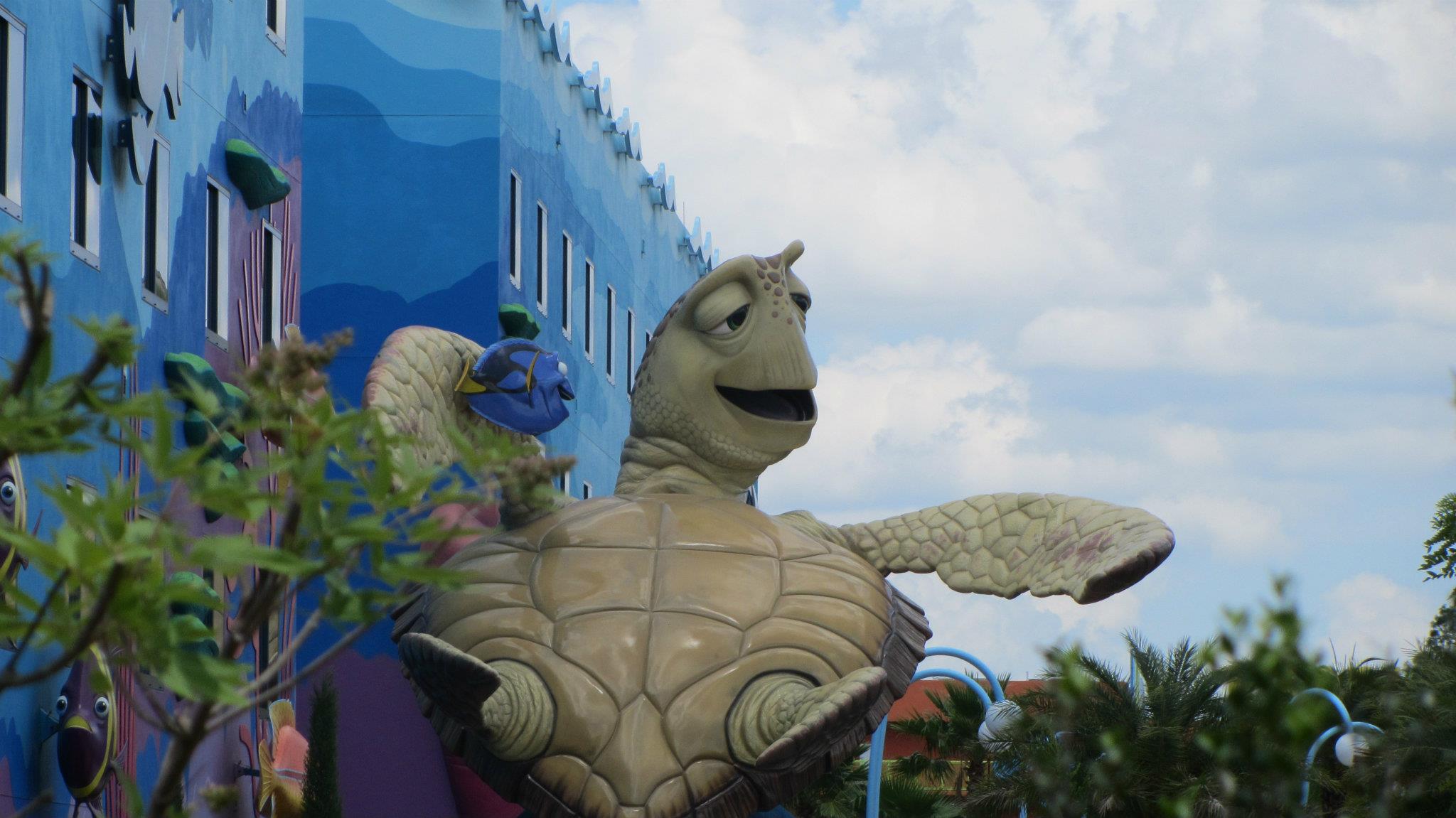 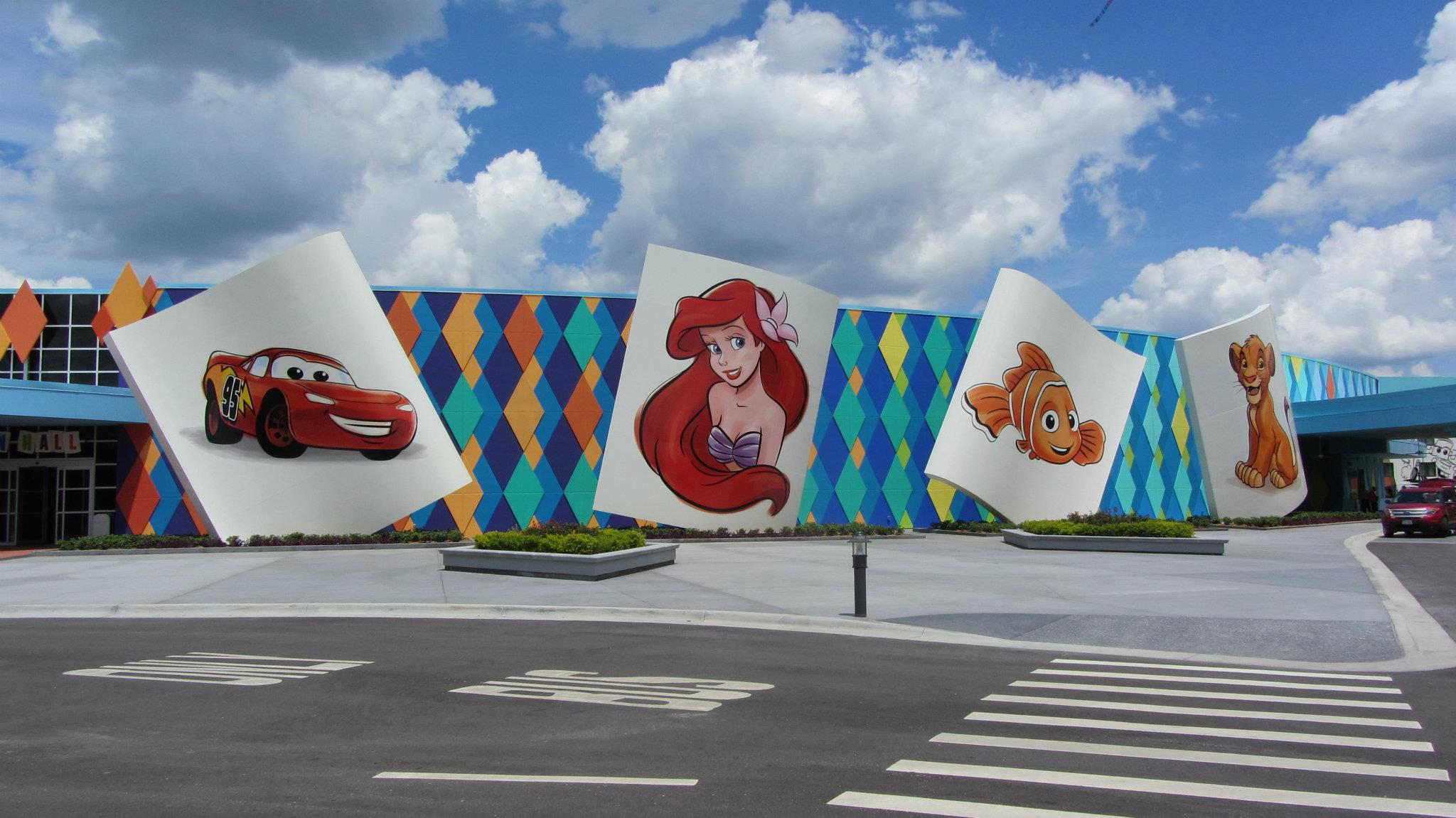 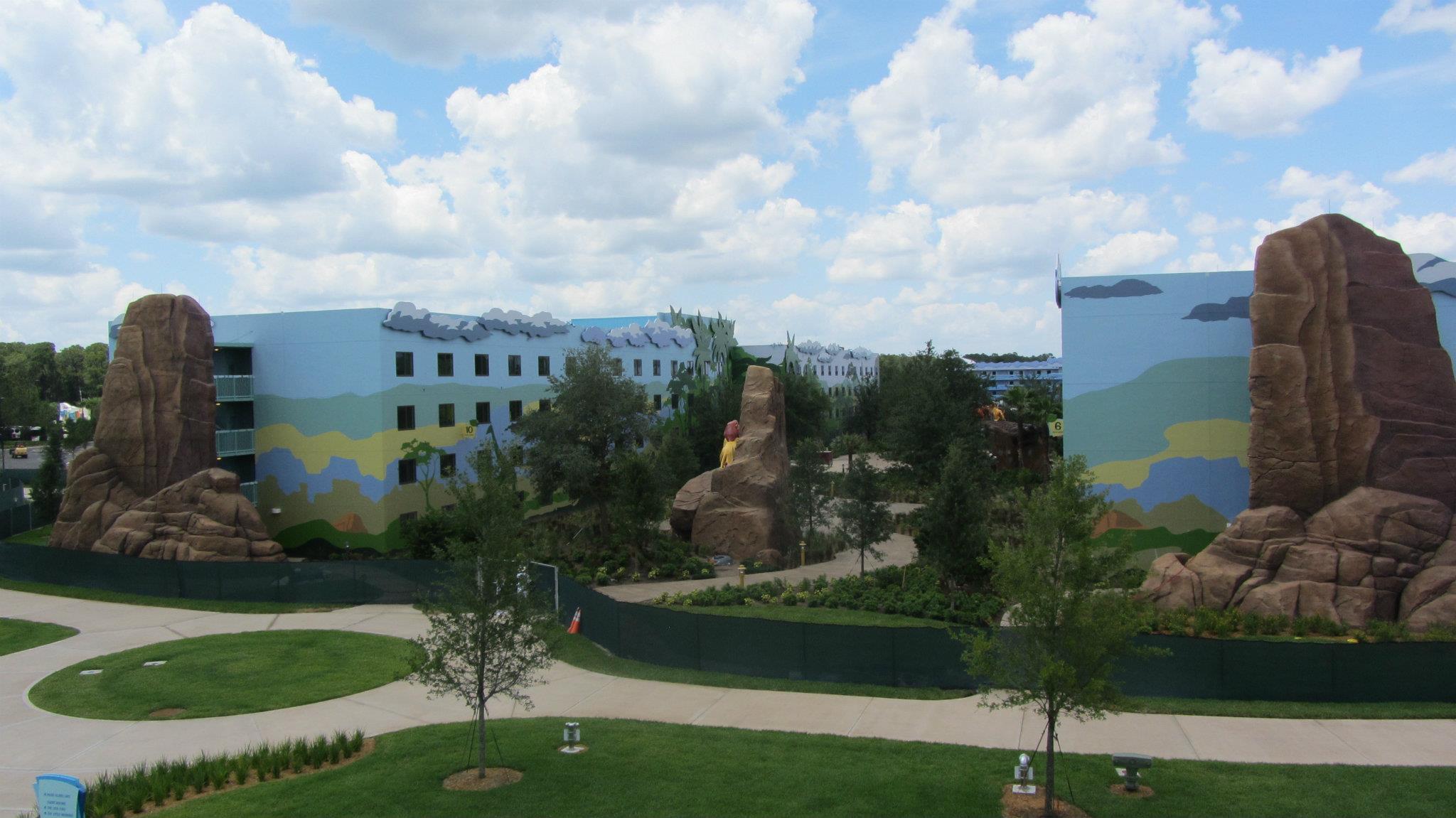 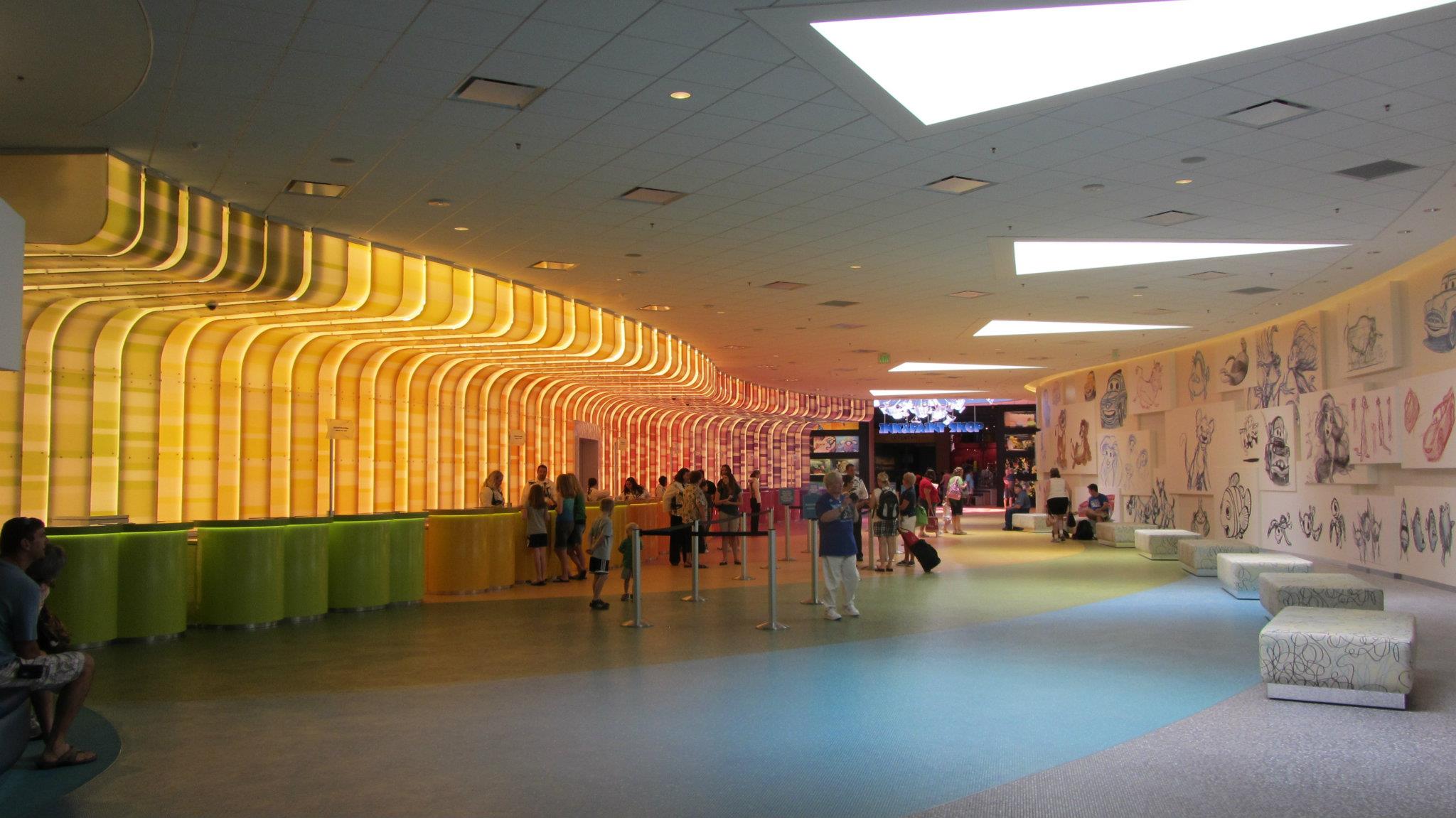 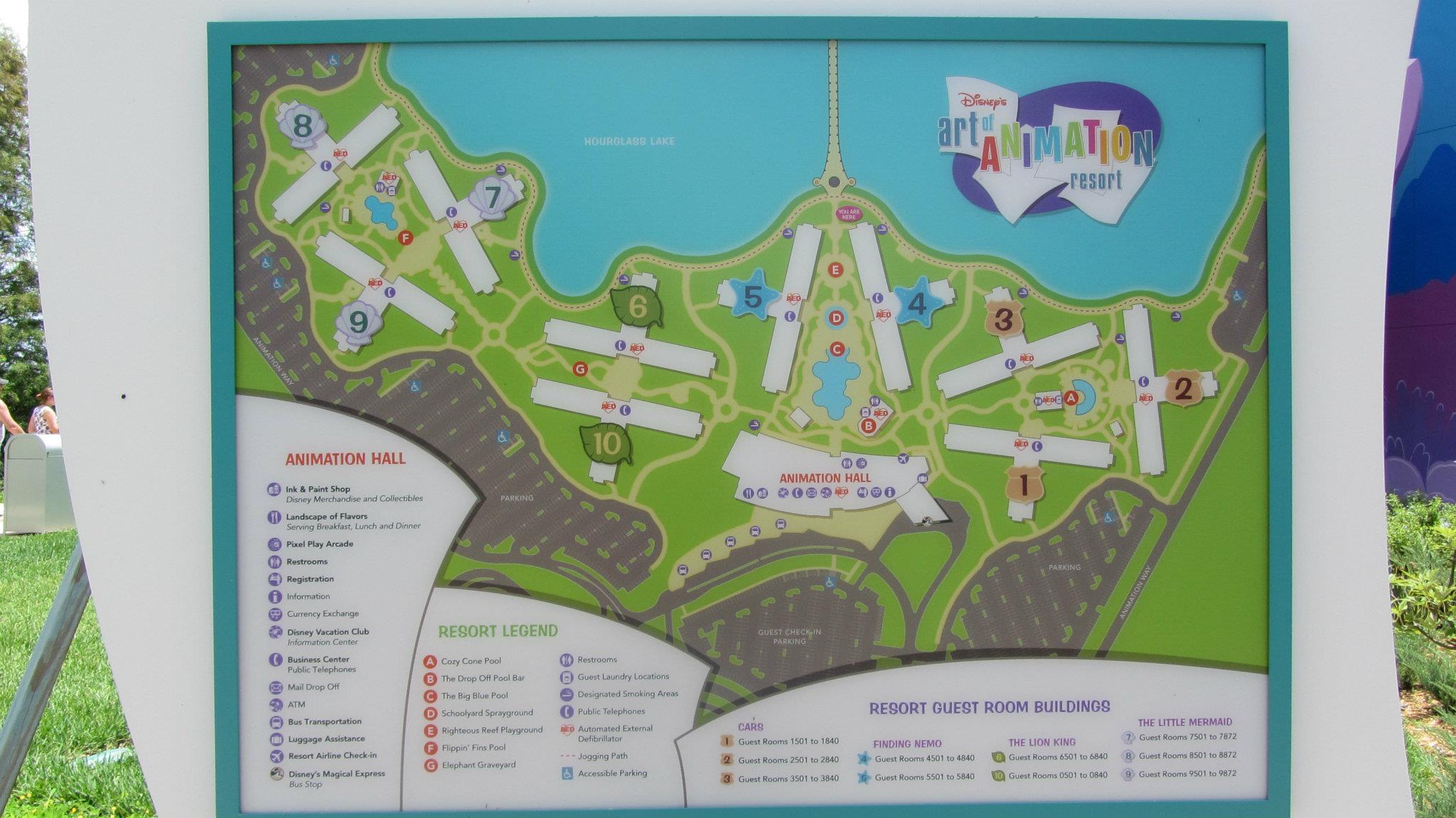 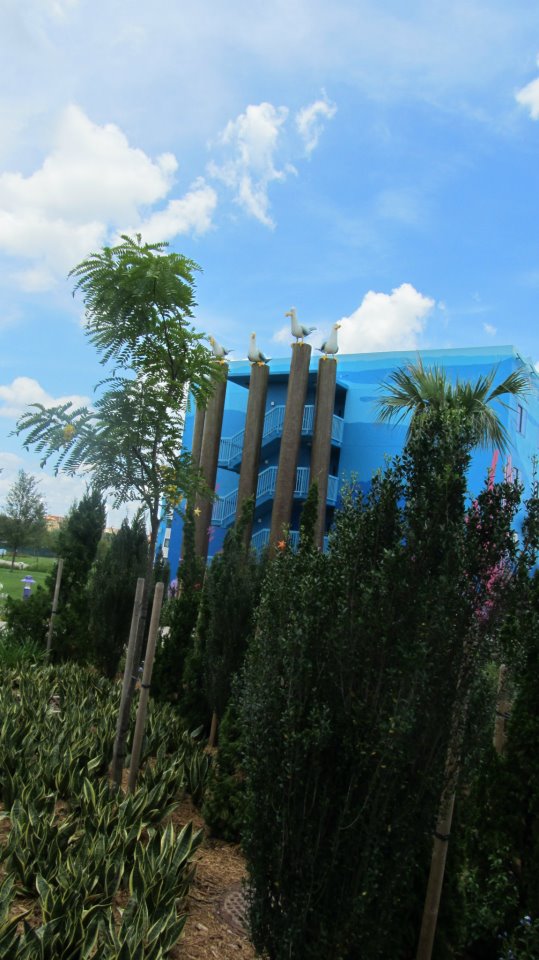 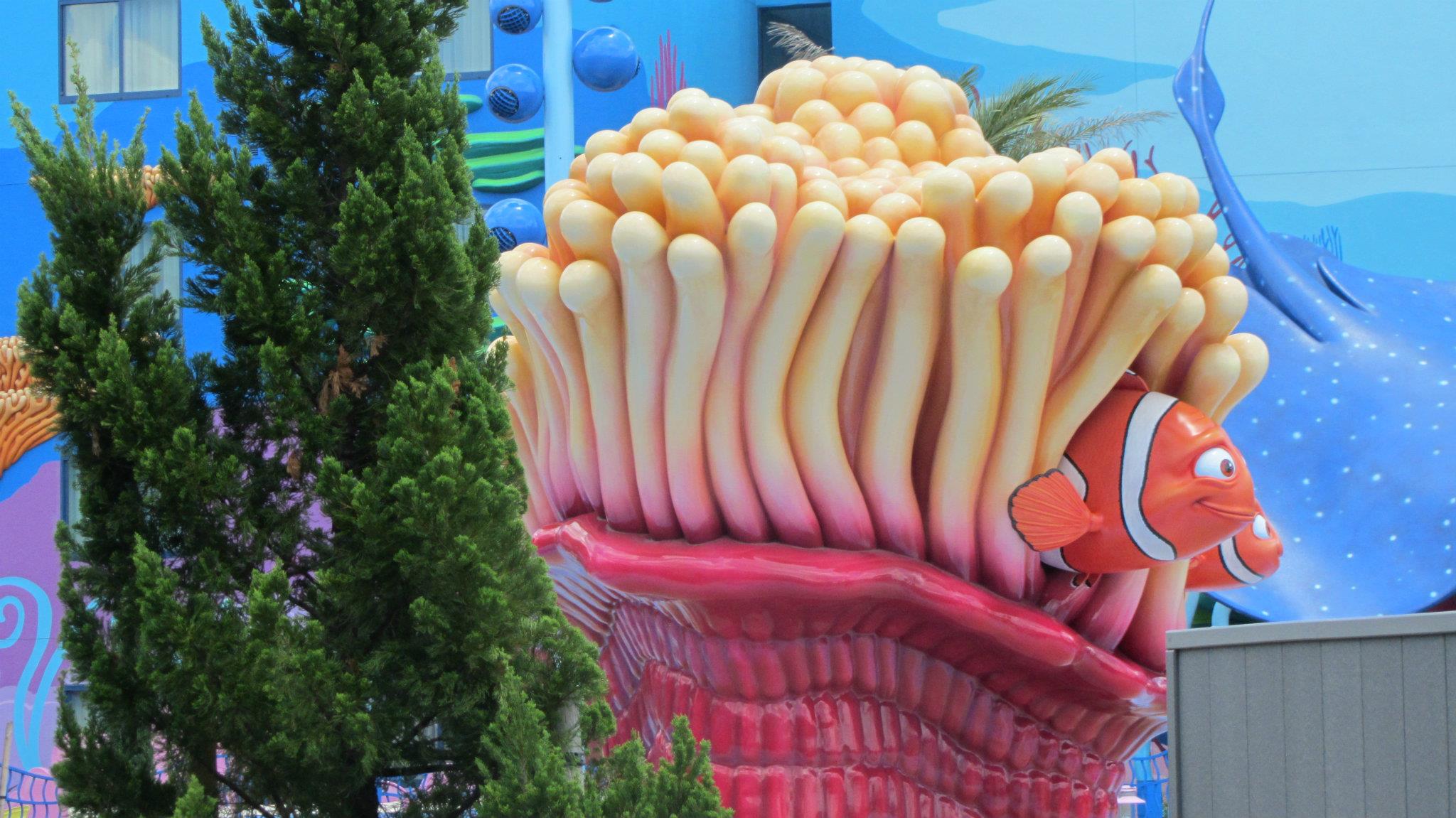 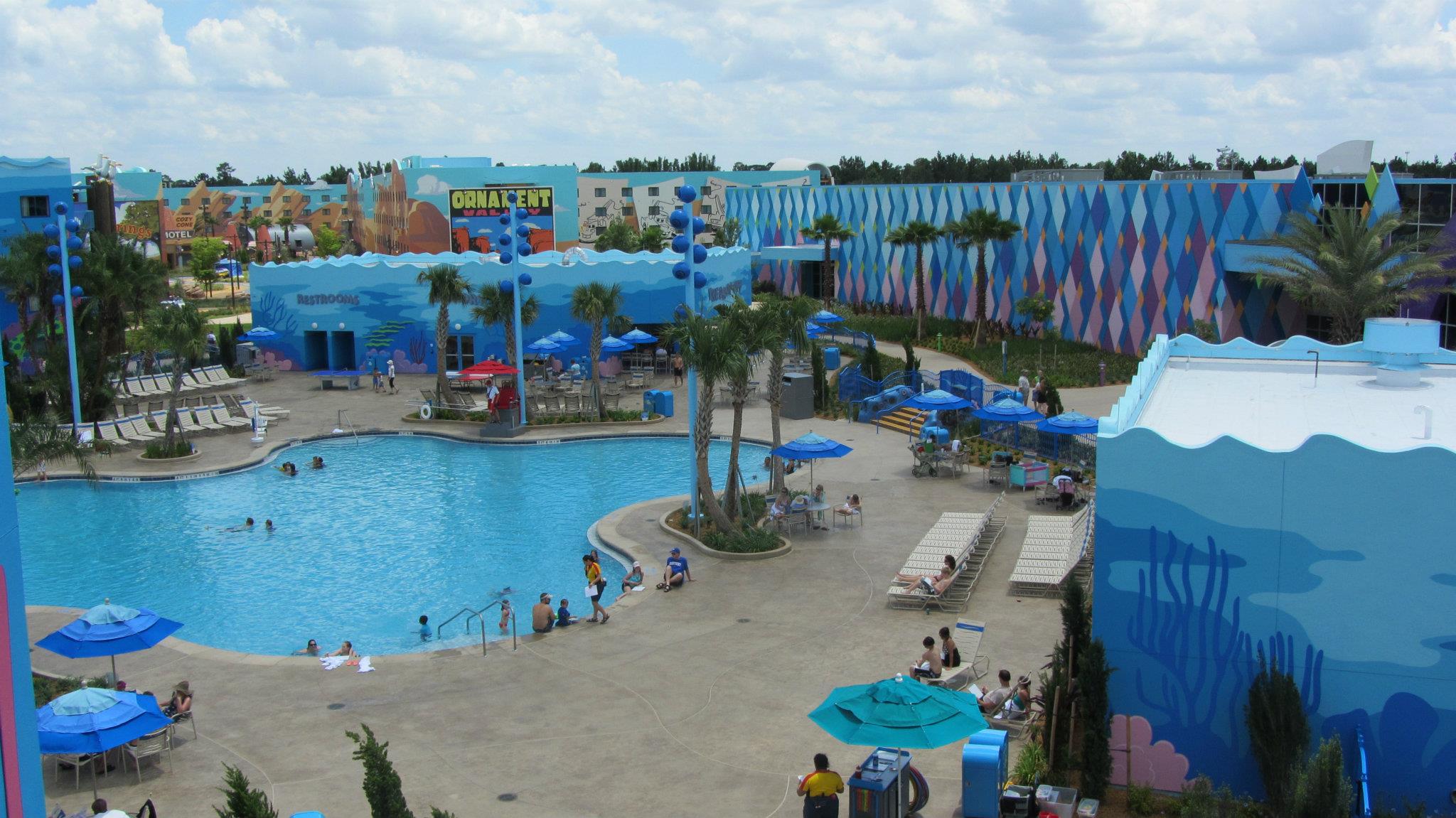 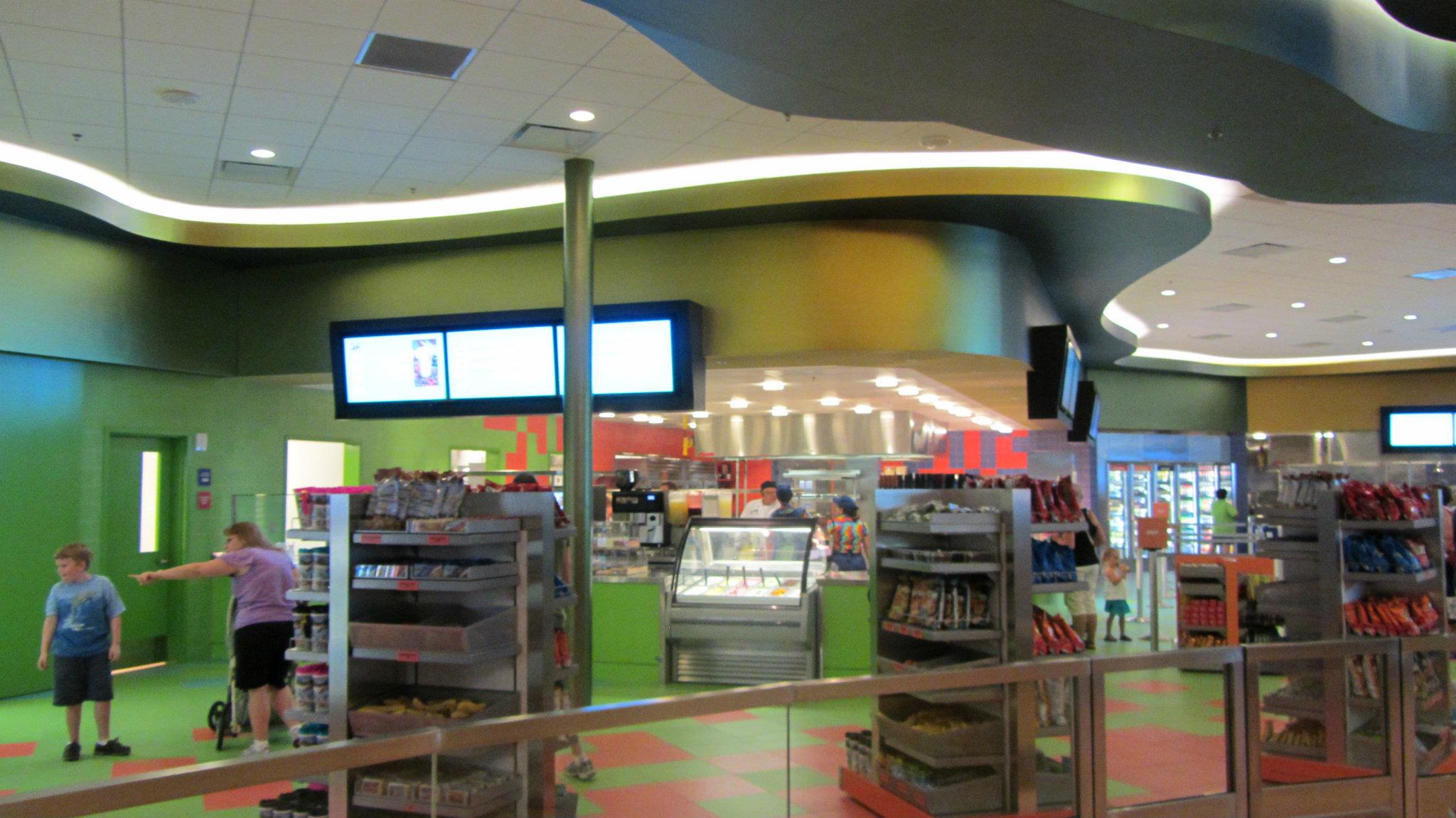 Restaurant Area, it actually has five sections of food types 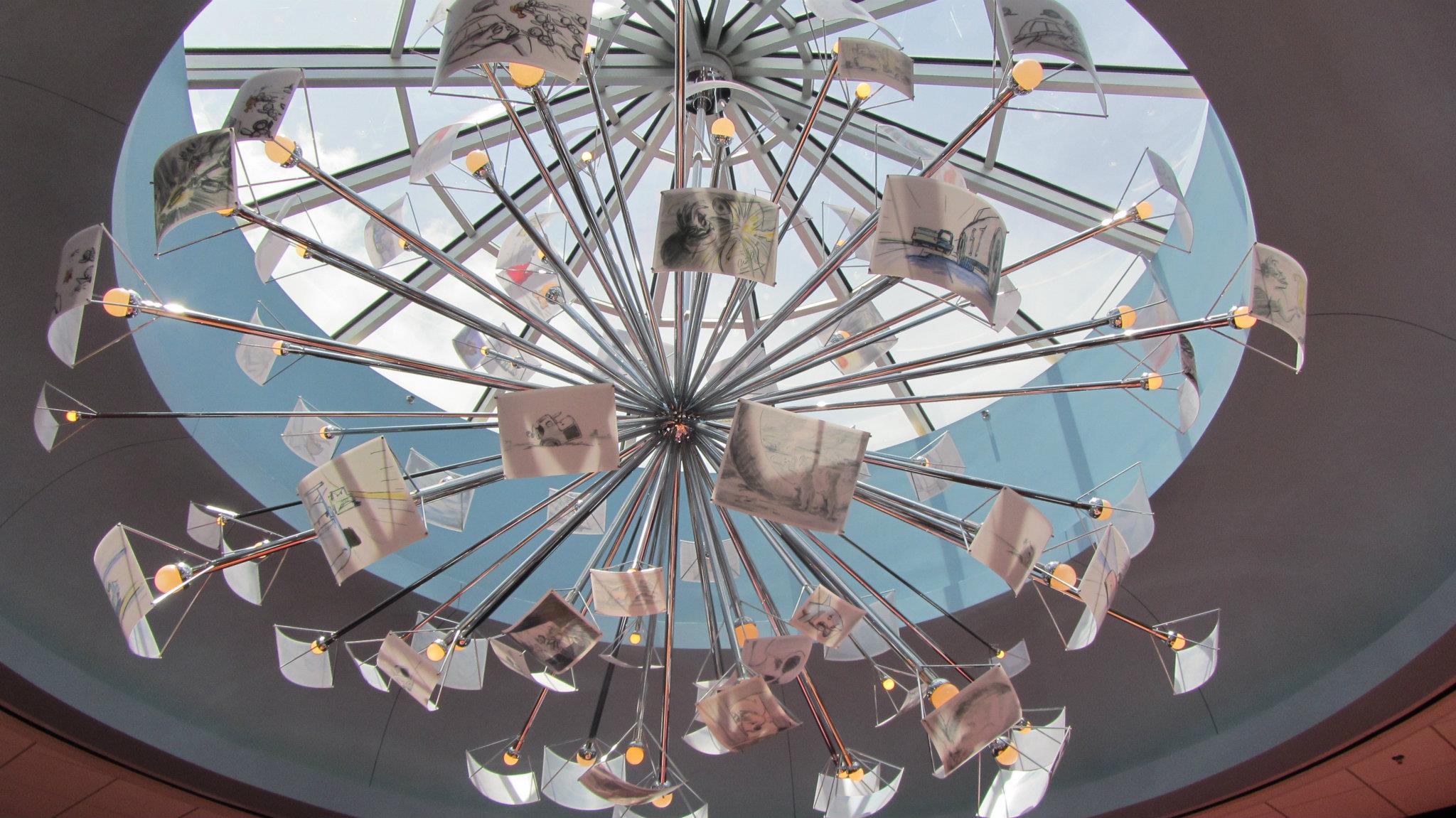 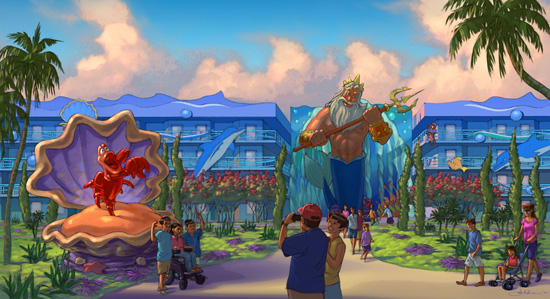 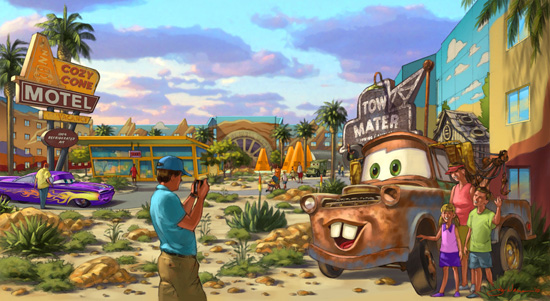 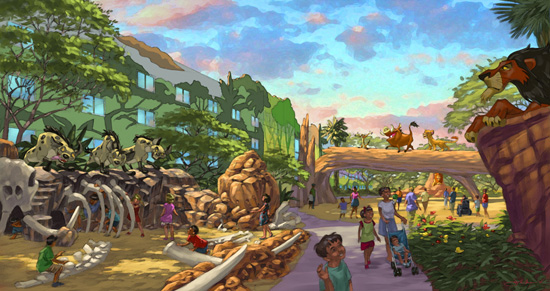 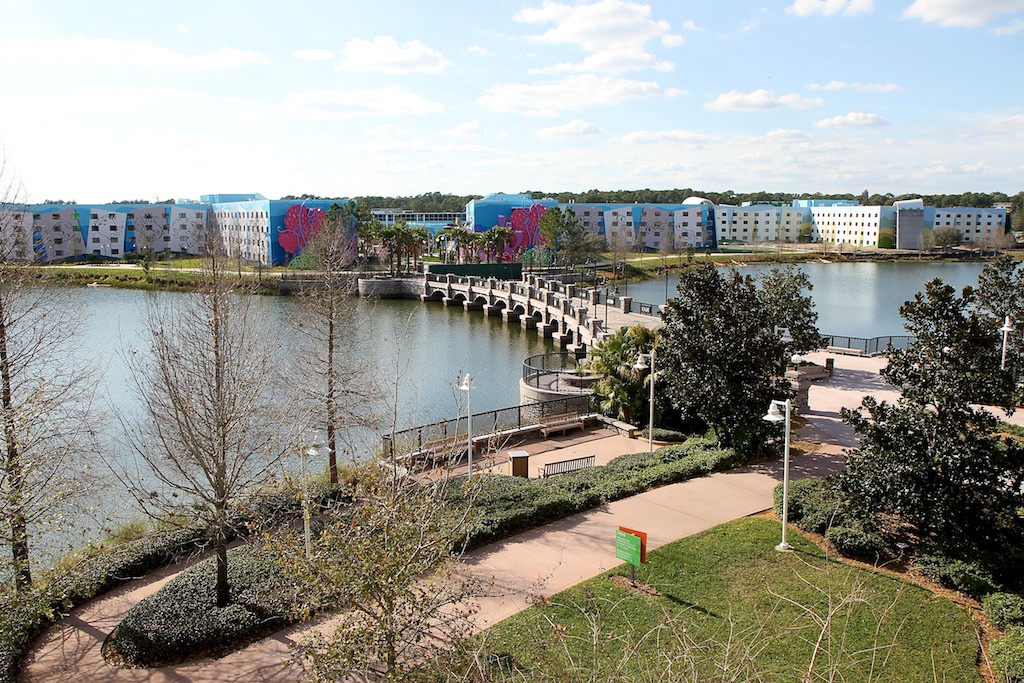 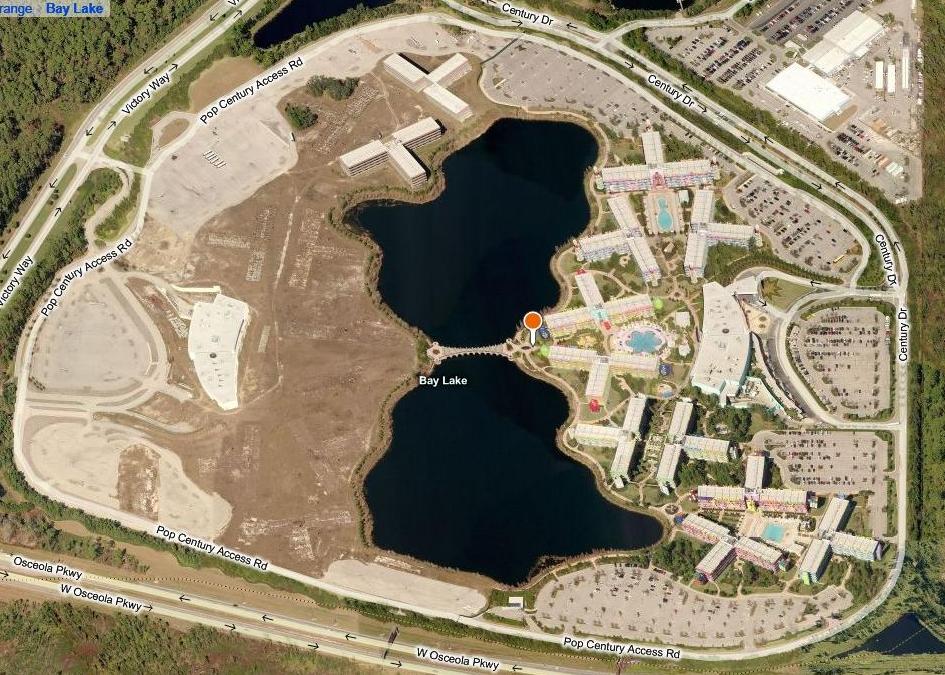 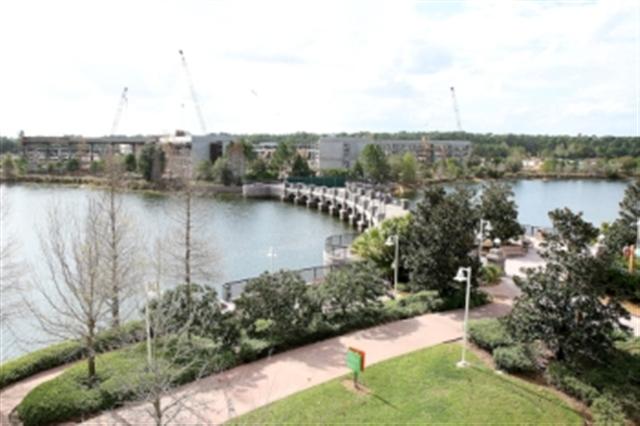 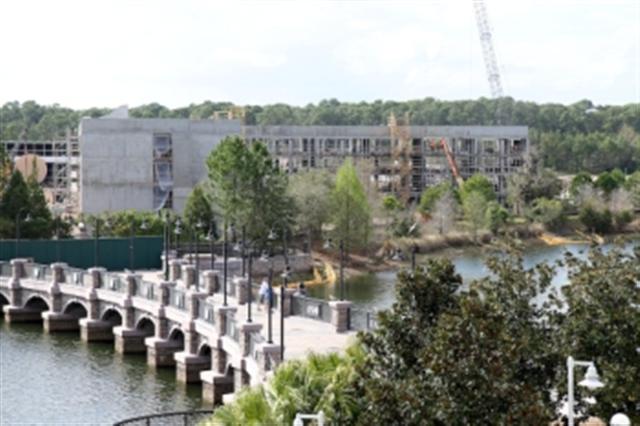 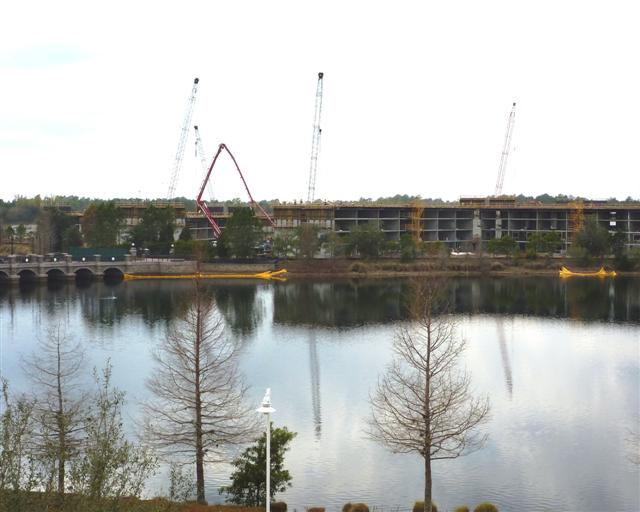 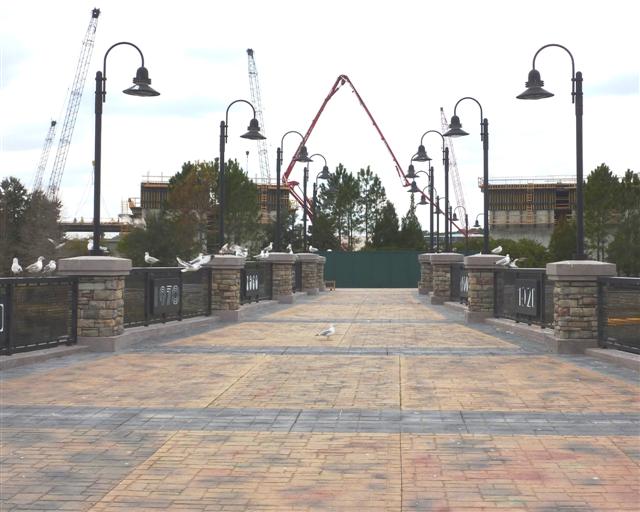 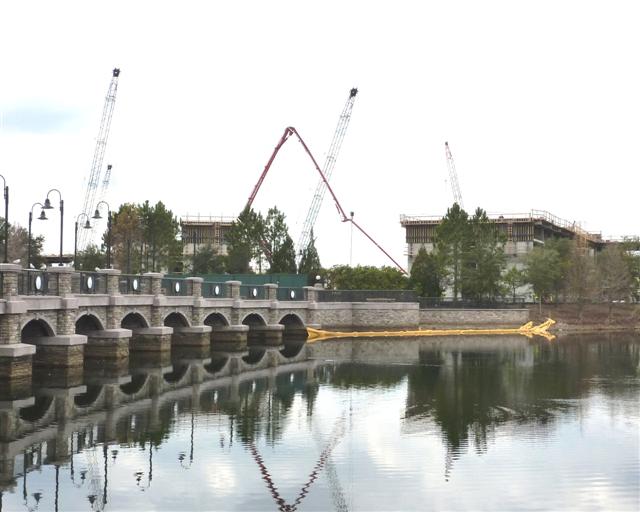 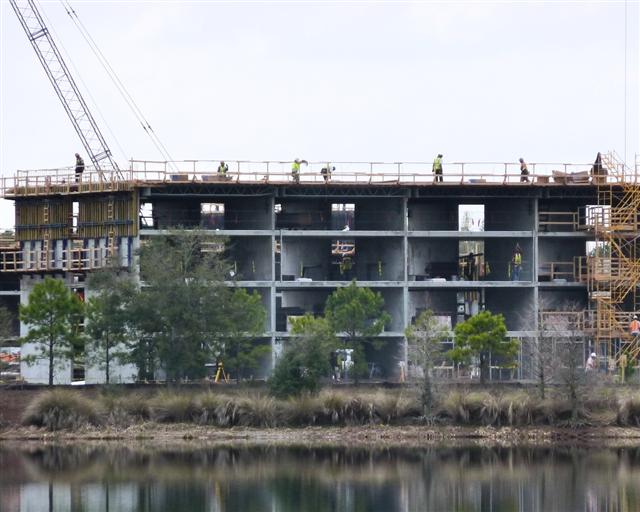 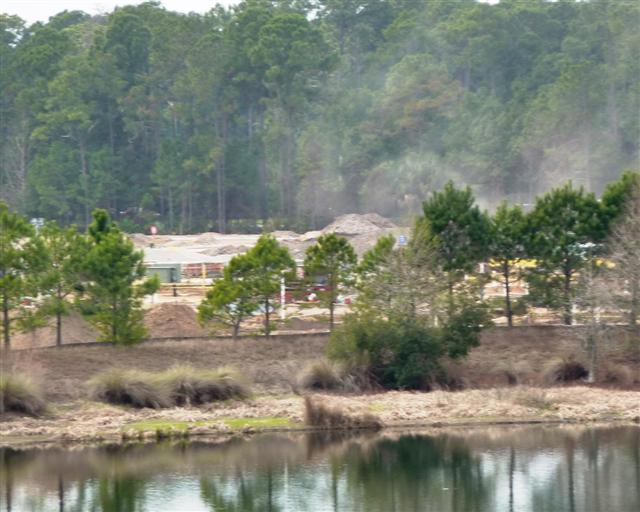 Booking dates for this family-friendly resort, scheduled to open Summer of 2012, have not been announced yet. Please continue to check back for more information and details.

Step into some of your favorite stories! Each one of the Disney's Art of Animation Resort buildings are being designed to make you feel like you are part of one of 4 beloved animated films. Trace the movie's theme, from the playful courtyards to the festive room interiors.

The 864 rooms planned within The Little Mermaid buildings will be sea-inspired with an eye towards value.

The Lion King, Cars and Finding Nemo buildings are planned to exclusively feature family suites which accommodate up to six guests. The concepts show a total of 1,120 family suites—all arranged for added space and comfort.

The concept for these family suites include:

Kids and kids at heart will be able to romp through one of the 4 courtyards—one courtyard for each film—where there will be icons and sculptures to interact with and play around. Make a splash in the main pool—complete with a pool bar—or relax in one of the 2 quiet pool areas. Planned amenities at Disney's Art of Animation Resort include an animation-themed food court, arcade, retail location and interior airline check-in stations.